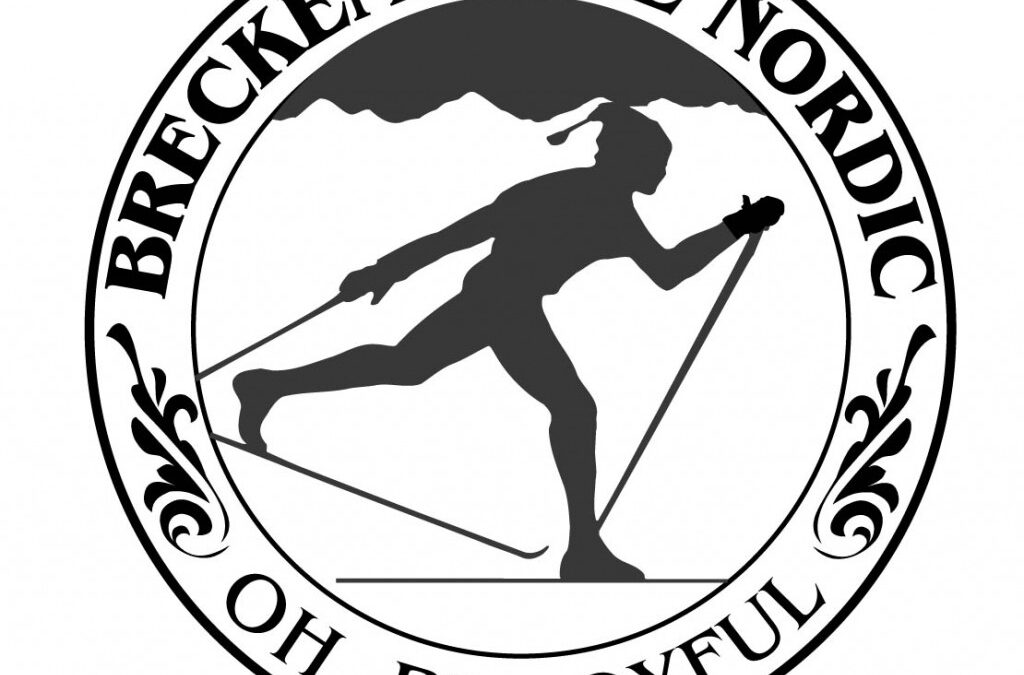 Reprint from the Summit Daily News

DILLON — Gene Dayton, 77, is the patriarch of what many Summit County locals would describe as the first family of Summit Nordic skiing.

After transitioning from a swimming career at Florida State University, Dayton was the founding father of modern Nordic skiing in Summit County, instrumental in what the Breckenridge and Frisco Nordic centers have become while also helping to found the Breckenridge Outdoor Education Center. Dayton is a successful master’s champion skier — along with his wife, Therese — who raised accomplished cross-country skiing children, including 2002 U.S. Olympian Matt Dayton. 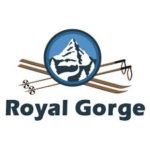